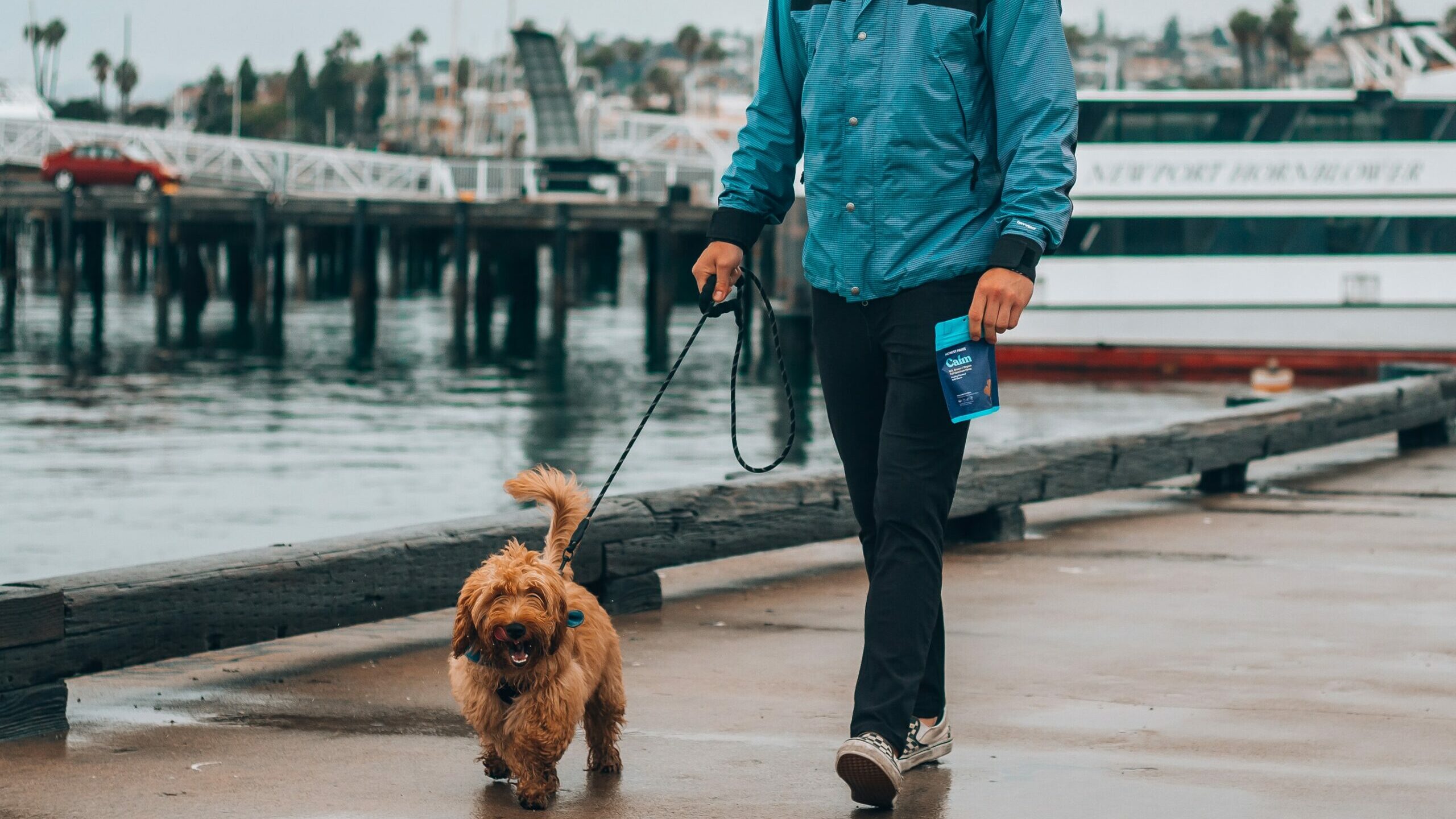 the market
It Matters If You Keep Your Eye on the Man or the Dog
March 16, 2022 By Thomas Talbott
0

“[Ralph] likens the market to an excitable dog on a very long leash in New York City, darting randomly in every direction. The dog’s owner is walking from Columbus Circle, through Central Park, to the Metropolitan Museum. At any one moment, there is no predicting which way the pooch will lurch. But in the long run, you know he’s heading northeast at an average speed of three miles per hour. What is astonishing is that almost all of the market players, big and small, seem to have their eye on the dog, and not the owner.”

Sometimes, it may appear as if that canine is using a ninety-foot leash to dash all over the place or is purposefully galivanting southwest at 9 mph, making you wonder if he will ever get to the Museum. But who are you watching?

While the analogy isn’t perfect, it does communicate well the fact that we can get caught up in the crazy gyrations of the market, especially in the short term. Remember, “the dog,” the short-term fluctuations in the market are often driven by emotions. They are the short-term speculative returns that can be manic, irrational, and/or based on mood swings.

Unlike the dog’s wanderings, the owner is usually steady and represents the value of the companies that make up the market and the overall economy. Like the dog’s owner, the economy has trudged along in a relatively straight line for years. Sure, there are things like the global pandemic that caused the economy to pause, but eventually, it resumes its pace.

Wrapping our minds around the interplay and characteristics of both often creates cognitive dissonance. At any moment, there may be little correlation between Main Street and Wall Street, but both are generally headed in the same long-term direction. Therefore, the markets and the economy play off one another.

However, it’s the erratic behavior of “the dog,” the negative returns of the markets, that seem to unnerve many investors. Folks would be less scared of volatility if they knew how common it was. History has shown us that during the last 42 years, the S&P 500 has delivered positive annual returns 32 times with an average annual return of 9.4%, despite average intra-year declines of 14%.

Economist Tim Duy has pointed out, “As long as people have babies, as long as capital depreciates, technology evolves, and tastes and preferences change, there is a powerful underlying impetus for growth that is almost certain to reveal itself in any reasonably well-managed economy.”

It is important to note that realizing an economic trend and picking a winning investment are two different things. For example, there were 253 active American automobile manufacturers in 1908, which dropped to only 44 in 1929. After several failures and acquisitions, three emerged on top, two of which went bankrupt. Fast forward to 2022, and Tesla is now a competitor along with various foreign car companies.

Remember, perspective is important. Most of the time, neither the markets nor the economy are as good or as bad as they could get. In the short run, when the market seems to do nothing but go down and negative returns appear to be the norm, there is an upward bias to both the economy and the stock market. While past performance is no indication of future returns, a 5%, 10% or even 50% decline in the market has resulted with the market reaching a new all-time at some point in the future … every single time!