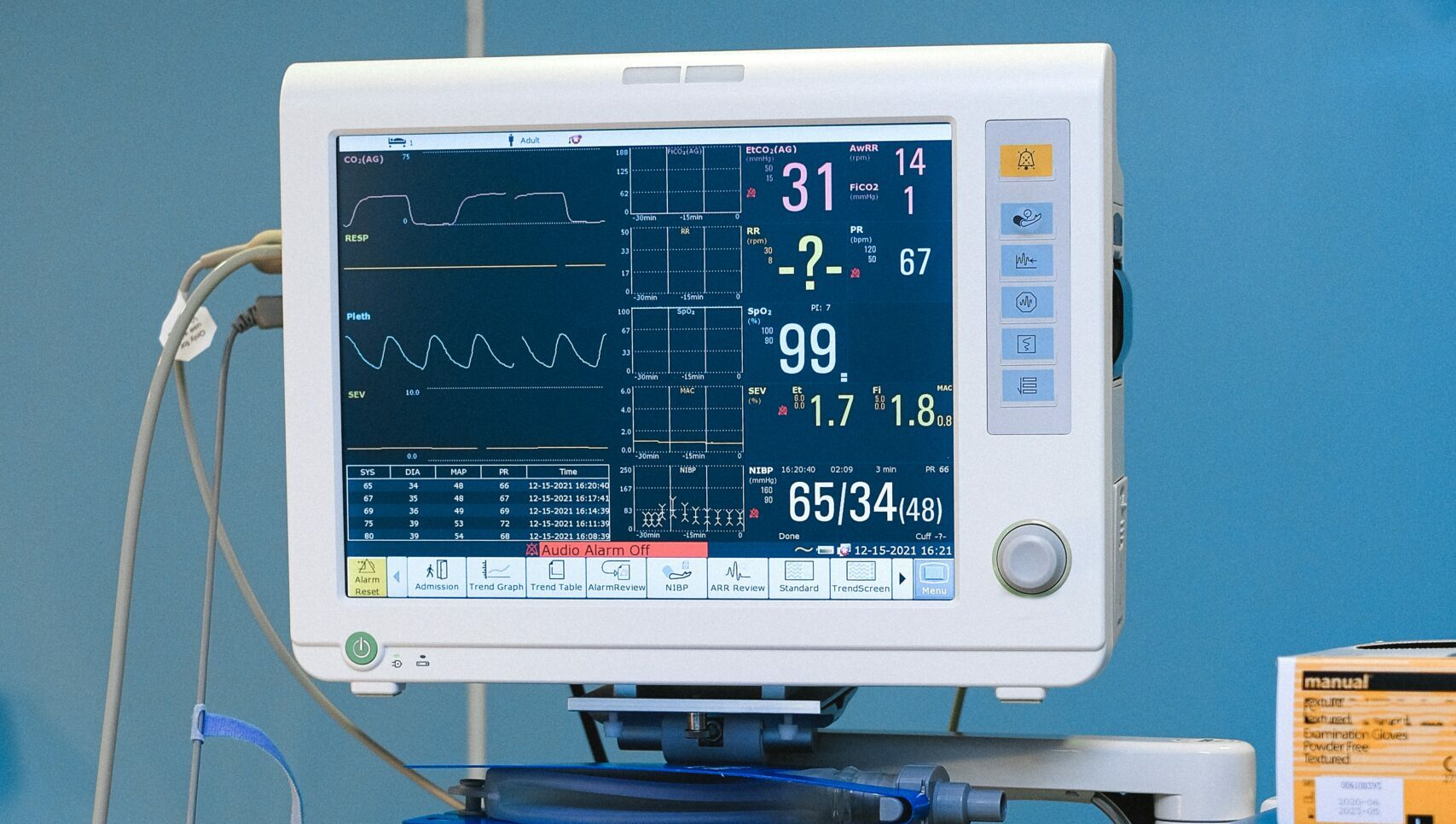 I’ve had many clients ask me the question of why the economy and the markets are acting the way they are. I thought I would share the following illustration about Mr. Economy which has been helpful to many of my clients.

We can start by thinking of Mr. Economy as a strong and vibrant individual that was very healthy in 2019. Mr. Economy was so strong that employers had trouble finding enough workers.

Then, in early 2020, we started hearing things about a virus called Covid. Initially, this did not affect Mr. Economy, but as time went on the doctors recommended that in order to save him, we will need to stop his heart.

Many of us have seen on TV or have heard this idea that sometimes to save a patient’s life, doctors recommend stopping the heart of the patient for a brief time. Then the doctors work at bringing the patient back to life again with an electric shock to the heart. This is exactly what happened to Mr. Economy. Based on the doctor’s recommendations, we were all asked to stay home for several weeks to lessen the effects of Covid. With most people not working this stopped Mr. Economy’s heart and eventually some drastic measures were needed to restart it. Nothing starts Mr. Economy’s heart faster than a never seen before stimulus of cash into Mr. Economy. One multi-trillion-dollar stimulus was not enough so a second multi-trillion-dollar stimulus shot was given.

After receiving the two stimulus shocks to the system, our patient Mr. Economy was doing well and was up and walking around by 2021.  Businesses like restaurants and other hospitality-type industries were still hurting, but in general, the economy was doing well. People were working either at home or in their workplace. Mr. Economy was feeling pretty good. Over time, and with appropriate monitoring, our patient was on a road to a strong recovery.

Now, as anyone in the health profession knows, too much stimulus is never good for their patients. How much stimulus was appropriate was part of the debate that was happening in 2021. Should Congress continue to add additional spending to Mr. Economy? Should the Federal Reserve start pulling back some of the stimulus that was done by raising interest rates and pulling money out of the economy? Both did exactly the wrong thing. Congress gave Mr. Economy additional stimulus and the Federal Reserve kept interest rates too low.  This was like giving a shot of adrenaline to a healthy patient.  When you give a large shot of adrenaline to a healthy patient you cause that patient not to be healthy anymore.

Our patient, Mr. Economy, started showing signs of too much stimulant. Just like a child that was given too much sugar or an adult that has been drinking too much coffee, if either of these cannot burn off this excess energy it causes problems. Our Mr. Economy could not burn this extra stimulus off. This was because supply chain issues meant that people could not get the goods they wanted. And, due to very low unemployment, employers could not find employees to handle the excess demand. This all led to a new sickness experience by Mr. Economy called “inflation”.

Mr. Economy has experienced this sickness of inflation before. The cure for the sickness of inflation that has worked in the past is to stop adding additional spending by the government and to increase interest rates to make it harder for businesses and individuals to expand their spending. Neither of these medicines are popular.

That is the current question that we struggle with at this time. I hope this analogy has been helpful I am happy to answer any questions or comments that you might have.

Like this article? Want to learn more about planning for life’s transitions?

Check out our Personal Finance Archives where we’ve compiled helpful tips to help you plan for your future.