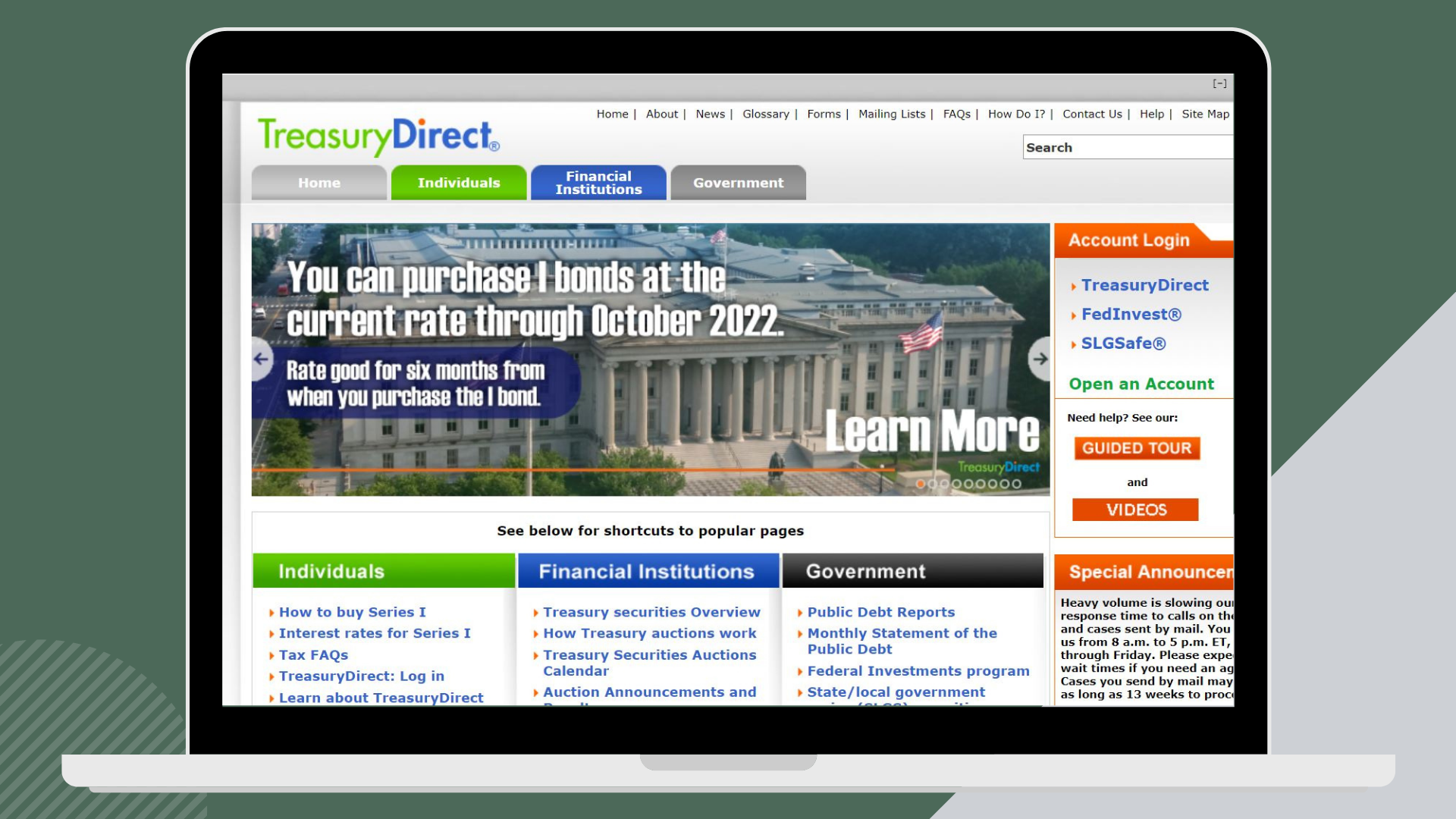 People often joke that if you keep your clothes long enough, they eventually come back in style. While you might expect fashion trends to come and go, people might be surprised when investment ideas follow the same pattern. Such is the case of the Series I savings bond, the newest type of savings bond, originally introduced by the Treasury department in 1998.

The first Series I saving bond was issued with a respectable rate of 4.66% and continued to hover at reasonable rates for several years. Then, as we came out of the 2008-2009 recession, inflation dropped, the stock market “took off”, and Series I savings bonds became less enticing with rates around 0-1%. Then starting last May, Series I savings bond rates began increasing again until we hit the current announced rate of 9.62% on May 1st of this year! I will not go into all the details of Series I Bonds for this post, but the treasurydirect.gov website does a nice job outlining everything.

For our readers, I want to hit on a few important points:

• Series I savings bonds consist of two components, a fixed rate that remains constant over the life of the bond, and a variable rate that is tied to inflation. New rates for the variable portion of the Series I savings bond are published on May 1st and November 1st each year. Thus, if you purchase a bond in July, it will be based upon the May 1st rate. The current fixed rate is 0%, but the current semi-annual variable rate linked to inflation is 4.81% (9.62% annual.)

• You may electronically purchase a maximum of $10,000 per person through the treasurydirect.gov website, but you can use your tax return refund to buy an additional $5,000 in paper I bonds.

• You may not redeem the bonds in the first year, and if you redeem them within the first five years, you are charged a penalty worth the last three months of interest.

• Once you own a Series I savings bond for six months, your rate adjusts. For instance, let’s say you buy an I bond at the current rate of 9.62% now (July 2022). When the new rate is announced in October, you will continue earning interest at the 9.62% rate through December. Only in January would you start earning interest at the announced October 1st rate. So, buying now does not mean you miss out on future increases (or decreases) in the rate.

With the basics out of the way, here are a few questions we have been receiving about series I bonds:

1. Can I redeem a portion of my Series I bonds?

Yes. If you bought your bonds through the treasurydirect.gov website, you may redeem a portion of your bonds. For instance, let’s say you purchase the full $10,000 maximum amount and a few years later, would like to withdraw $4,000, you may do that through the website. However, if you own the paper bond, you cannot redeem partial amounts, the whole paper bond must be redeemed in full.

Yes, sort of, but mostly no. In other words, TIPS also have an element of inflation protection, but they do so in a very different way. The principal in a TIPS bond gets adjusted for inflation, as opposed to the interest rate like a Series I savings bond being adjusted for inflation. Another big difference is that there is a secondary market for TIPS, so if you needed to redeem your TIPS you could do so through the secondary market at a profit or loss. The interest rate on a TIPS bond stays the same throughout the lifetime of the bond.

3. How are Series I savings bonds taxed?

There are two basic methods for paying taxes on I bonds, the cash method or the accrual method. While these may be fancy accounting terms, it means you can either pay tax on the interest as it is earned, or you can defer the taxation until you cash in the bond. In either case, no tax will be due at the state or local level, just at the federal level.

I saved the most popular question for last because it is also the least straightforward answer compared to those above. The short answer is that it should be evaluated like any other investment before being added to your portfolio. Meaning you should discuss with your financial planner your goals, objectives, and timeline for needing money. Remember, you cannot redeem Series I savings bonds for at least one year, so for starters make sure you have access to other funds for a year. If you have cash that has been sitting in your bank account barely earning enough interest to cover the postage stamp to mail you the statement, Series I savings bonds could be a good addition to your portfolio.

Like this article? Check out The Market Archives where we provide insights to help you weather changes in the market.