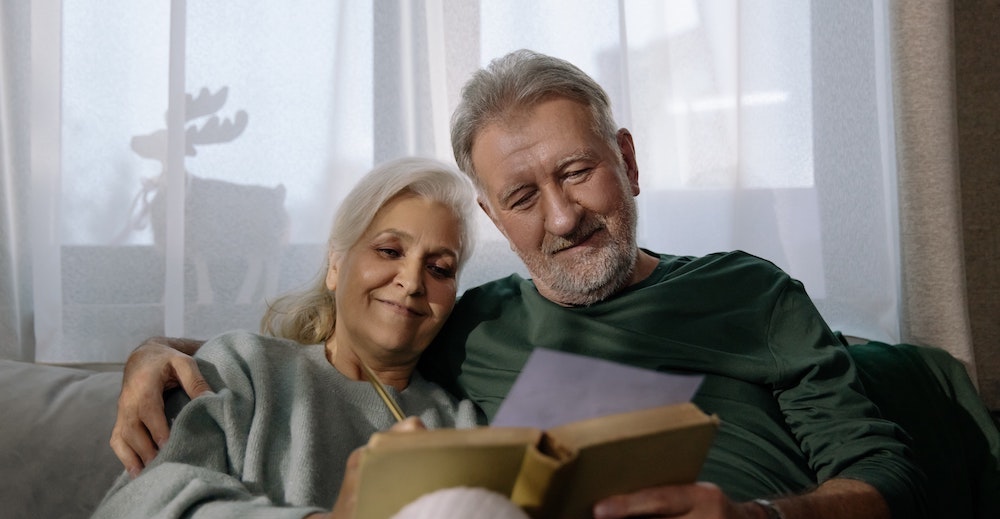 When I first shared with my dad that I was thinking about becoming a financial planner and helping people plan for retirement, he reminded me that the word retirement is not anywhere in the Bible…leave it to the Pastor to bring the Bible into a conversation about retirement!

Over the years, I have been a part of many retirement conversations with clients and I began to understand that many people really struggle with the idea of retirement…and not just because of the money aspect. They may no longer want the 40-hour (or more) work week, but still feel they have a lot to offer in the way of experience or knowledge. I learned what many people really want is not retirement in the traditional sense, but something different, financial independence. What is the difference between retirement and financial independence? A lot.

The History of Retirement

Let us take a brief look at the history of retirement. In 1889, German Chancellor Otto Von Bismarck essentially created a disability insurance program for government workers in which he mandated that they leave the workforce at age 70. Eventually, the age was lowered to 65 in 1916. In 1935, the Older Workers Pension Act, otherwise known as the Social Security Act, was created with the qualifying age set to 65. However, there was a slight problem with the age 65 requirement: the average worker in America lived to be 63. So in 1937, they lowered the age to 62.

Remember, all of this happened during the Industrial Revolution, when jobs were based around hard manual labor. From the corporate view, it made “sense” to replace a 60-year-old worker with one who was 20, with presumably more strength and energy than someone three times their age. While factory jobs still exist, I think it is fair to say that many jobs today do not require the same raw physical ability as those during the industrial revolution.  Instead, many of today’s jobs rely more on intellectual, relational, and experiential skills that are less sensitive to age, and in fact, one could argue, improve with age. So why are we still relying on an Industrial Revolution concept when we currently live in what many refer to as a service or experience economy?

What is Financial Independence?

My definition of financial independence is simply working because you want to, not because you have to. Taking it a step further, I believe financial independence is deciding when you work, what type of work you do and how often you do it. Notice, I said nothing about money…that is very intentional. Furthermore, author Mitch Anthony intentionally leaves out any reference to money when he defines modern work as “An engagement that brings value to others and meaning to you.” Based on those definitions, one could “work” well beyond age 65 if physical health allows.

One book that may help you with this concept is called Halftime: Moving from Success to Significance, by Bob Buford. The idea is that the first “half” of your life is about achieving success, gaining knowledge, and experience. Once you gain that knowledge, you can use it to have a greater impact on the world around you in the “second half” and this is where it dovetails nicely with the idea of financial independence. If you have spent an entire career gaining all this knowledge, that does not just go away at some magical age, so why quit just because you reached 65?

As life expectancies have dramatically increased since the times of the Industrial Revolution, we are learning that there are many more challenges in retirement than just making sure you have enough money. Neuroscientists have shown that without proper intellectual stimulation the brain goes into decline. Many people become anxious about their money in retirement and some suffer from depression because they do not have enough direction and purpose. It is for this reason that I feel the most important question I ask anyone who is thinking about retirement is, “What are you retiring to?”

Financial Independence for Your Second Half

I am not advocating that someone should work forever, but to borrow from Bob Buford, maybe it is time we start looking differently at our “second half.” Financial independence is going to mean different things to different people. It may still involve work, but allow more time for volunteering, consulting, travel, time with children, grandchildren, or hobbies. An effective goal-setting process and planning process will help you discover what financial independence means to you.

“This may be their first time retiring from a job, but it is not our first time helping someone retire”

That is where Stewardship Advisors and our planning process come into play. I recently told a client that this may be their first time retiring from a job, but it is not our first time helping someone retire. We can help you think through not just the amount of money you need for financial independence, but perhaps just as importantly, we will help you create the ideal vision of your future.

According to our friend Miriam Webster, the word retire means to leave something behind or to withdraw from something. So maybe my dad was right (just don’t tell him I said that) and we should retire the word “retirement.”