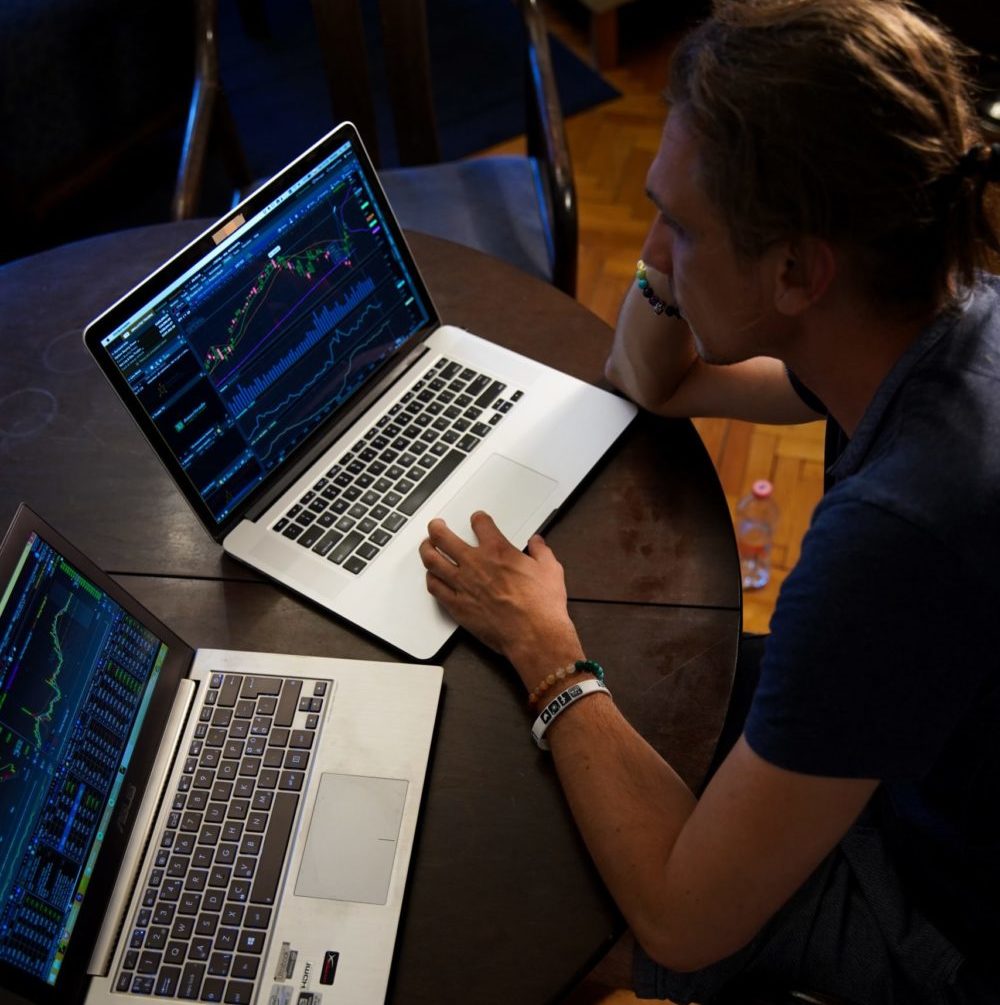 A favorite book in our household is “Goodnight Moon,” written by Margaret Wise Brown. My oldest son, who is now six, has “outgrown” the book, but my youngest son just recently picked it up and asked me to read it again for the first time in a long time. One of the pages reads, “there were three little bears, sitting in chairs,” and it reminded me of a Goldman Sachs research paper I recently read. (#quarantinereads) The Goldman Sachs paper crystallized something I’ve said many times, but does so in a data-driven way–this bear market is different than 2008 and 2002, and that could be a good thing.

We’ve all heard the standard disclaimer that past results do not indicate future outcomes (or something along those lines), but the past can help us put the present into perspective. The Goldman Sachs report, reviewed every bear market – defined as a drop of 20% or more from a previous high – from 1835 to 2009. They took their research one step further and categorized each bear market into three distinct categories–a structural bear market, a cyclical bear market, and an event-driven bear market. Their research indicated 27 bear markets occurred during that time period, of which seven were structural, fifteen were cyclical, and five were event-driven.

Let’s define each bear market and give some characteristics of each:

When Goldman Sachs broke out the data for each of these three bear market categories, there were some interesting differences as outlined below:

Obviously, none of us know the future, and we are certainly not out of the woods by a long shot, both from a healthcare or investment perspective. However, investors should be encouraged by the fact that there have been 27 bear markets since 1835…why? Because the stock market is still here today, despite those bear markets.