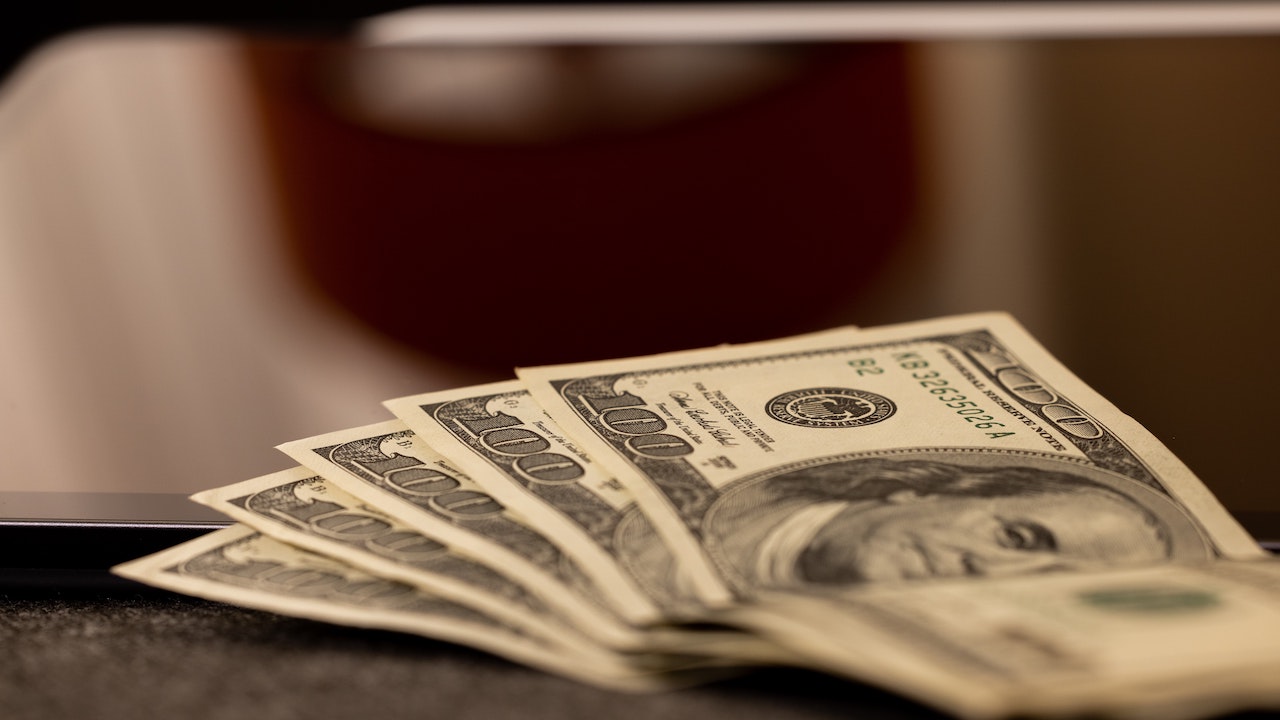 investing
Inflation is Back – Should I Be Worried?
December 15, 2021 By John Simkins
0

On Tuesday, December 12th the PPI (producer price index) was released and it showed a growth of 9.6% YoY (year over year) in wholesale prices according to the Labor Department. This tracks the cost of goods before they reach the consumer. The consensus expected increase in the PPI was 9.2% YoY, showing a broader and faster increase in cost than was expected. Because of this, I would expect CPI to move higher in the next report following the current inflation trend.

The CPI (consumer price index) was released on December 10th. It is one of the most quoted inflation indexes and has reached a 30 year high with an increase of 6.8% YoY. The last time inflation was this high was November 1990 when it was 6.3%. With the increase in the cost of goods this year and the increase we have seen in wage growth, we will have a hard time keeping up with the rising cost of goods.  Some people will find that they are making more take-home pay, but it feels like they are making less due to inflation.

What Can be Done About Inflation

The Federal Reserve has the responsibility of managing inflation.  More specifically the actions of the FMOC (Federal Open Market Committee) to adjust interest rates, and reserve requirements which will have a direct effect on the economy.  The FMOC’s actions can impact investors in two major areas.  For borrowers, it impacts the cost of borrowing. When the Fed Funds Rate increases the cost to borrow moves along with it. This same movement of interest rates also has an effect on savers by the yield they can earn on different bonds and saving accounts.

The Fed Funds Rate is set by the FMOC committee.  This is a targeted interest rate which commercial banks borrow and lend their excess reserves to each other overnight. The reason banks have to have a reserve requirement is basically two-fold.  One to maintain cash to keep the banking system operating efficiently during a time of crisis. Think back to 2008 to 2013 where 489 FDIC banks failed according to the FDIC.  The other is to increase or decrease the money supply.  When a bank has a lower reserve requirement it can lend out more money which will increase economic activity. When the bank has a higher reserve requirement it is limited in lending which can slow the economy. The Board of Governors of the Federal Reserve System from December 7th, 2020, basically states that the reserve requirement for some accounts is set to zero, thus increasing the money supply which in turn will increase economic activity.  If or when the reserve requirement is increased, it will cause a slowing effect on the economy.

This short summary of the FMOC helps to explain the different actions it could take in certain situations.  Does the FMOC want to speed up or slow down the economy? These actions show what it thinks of the underlying conditions of our economy.  Just to add a little background to the story we need to add in federal government debt payments. If you forgot about the growth of US Government debt, it is expected to reach 28.43 trillion by the end of 2021 according to the CBO (Congressional Budget Office) baseline forecast.  The raw number can be hard to comprehend but think of it as a percentage of income.  Let’s say you earned 100,000 a year and had 100,000 in debt then your debt to income would be 100%. The way to look at total income of the US is called GDP.  Looking at the US debt as a percentage of GDP makes sense to understand it in relationship to what the country produces. As of November 2021, the Federal net debt stood at 99.4% of GDP according to CBO. If you think our borrowing will slow down, you did not look at the federal budget for 2022.  The 2022 federal budget is slated to be another deficit year.  The budget is set to borrow 1,153 billion to fund spending which represents about 21% of the budget again according to the CBO before any new legislation.

Currently, the FMOC is talking about raising interest rates starting in 2022. The market is forecasting the FMOC will have three interest rate increases in 2022 with the Fed Funds rate reaching around 1.60% by the end of 2024. Put this in contrast to where CPI currently stands at 6.8% for the year. This situation will be reflected in a negative real yield for savers on interest earned factored in for inflation. Real yield is determined by taking the current yield and subtracting the current rate of inflation.

Should I Be Concerned About Inflation?

Bottom line: it is important to review your investment objective, risk tolerance, and cash flow because inflation will have an impact on all of these. The long-term investor with a horizon of 30 years might look at this as a small issue to deal with, but it will be a major reason to review the allocations for individuals retiring in five years or less.

The greatest impact is on those already retired and living on a fixed income; they will see the cost of goods increase.  Everyone thought the increase in social security called COLA (cost-of-living adjustment) at 5.39% for 2022 was going to be a real increase in their cash flow. Unfortunately, it will fall short of the current inflation running at 6.8%. It even gets a little worse when you add in the increase to Medicare monthly premium which was one of the largest dollar increases in years of $21.60. Managing the cash flow for retired individuals or near retirement individuals may require a pivot in allocation.

How to pivot your savings in an investment strategy given the current interest rate and inflation outlook? This will be a tough question for those conservative and moderate conservative investors who do not like volatility. Moving from an allocation of 80% bonds – 20% stock or 60% bonds – 40% stock to a more aggressive allocation of 60% stock – 40% bonds would result in a major increase in stock holdings. This increase in stock holdings could produce greater volatility because of the additional stock allocation. This is not an easy answer, nor a one size fits all response. This question does lead to the need to review your risk tolerance, current allocation, and cash flow needs to make sure you understand the pros and cons of your current financial situation. I plan on reviewing these things with my clients at our next review meeting.

Like this article? Want to learn more about investing?

Check out our Investing Archives where we’ve compiled actionable insights to help you make smarter investments.