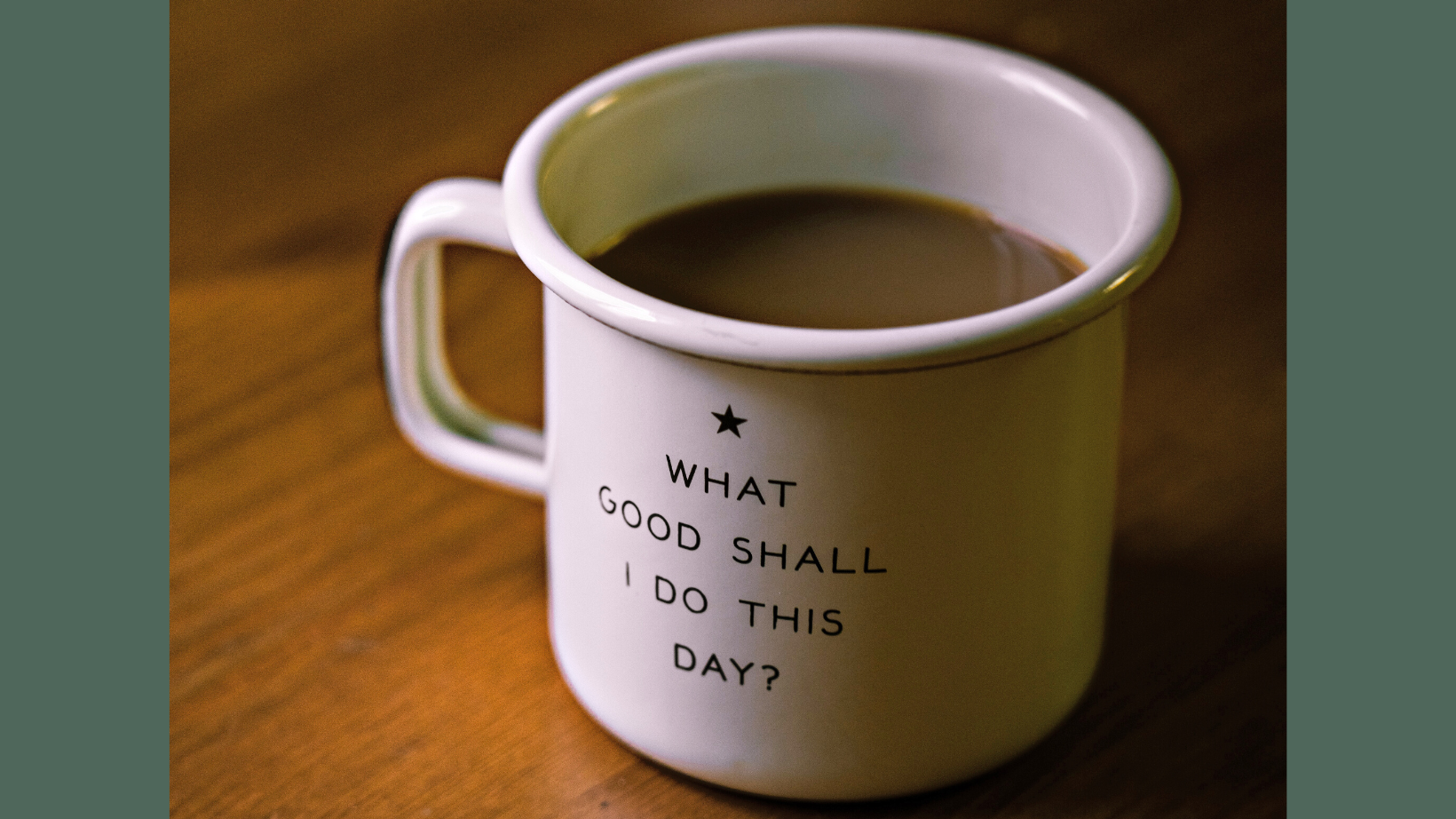 In her book, Be the Gift, Ann Voskamp writes, “I would read later that those who perform five acts of giving over six weeks are happier than those who don’t, that when you give, you get reduced stress hormone levels, lowered blood pressure, and increased endorphins, and that acts of kindness reduce anxiety and strengthen the immune system. Five random acts of kindness in a week can increase happiness for up to three months later.”

Ann echoes the growing body of research that reveals both the physiological and psychological benefits of giving to people and causes you care about. The chemical reactions in the brain that produce those warm and fuzzy feelings are actually quite easy to identify. Oxytocin, dopamine, and serotonin comprise what has been dubbed the Happiness Trifecta.

When you notice a friend feeling anxious or depressed, give them a hug. The oxytocin – the “cuddle hormone” – will make you both feel better as blood pressure decreases, social fears ebb, and trust and empathy are enhanced. A word of encouragement (Proverbs 25:11, Ephesians 4:29) brings on dopamine, that neurotransmitter that makes you feel good, and will help motivate both of you. That mood-mediating chemical, serotonin, is also secreted. Not a hugger? Don’t worry, a big smile or a high-five can trigger the desired chemicals that will benefit both the giver and receiver.

These positive neurochemicals are quite fast-acting; they can boost one’s mood by positively affecting the brain in as little as 3 seconds. The exact neural processes that are triggered by giving remain unclear, but it does involve a complex interplay between several regions of the brain. They include the mesolimbic reward circuit and the decision-making prefrontal cortex, which draws on systems of reward, social attachment, and aversion. Hence, we owe it to ourselves to give as often as possible!

Giving takes on many forms. Donating time to your favorite organization is a wonderful way to give and can promote greater self-esteem, lower stress levels, less depression, increased satisfaction, and longer life. “According to one study, people who were 55 and older who volunteered for two or more organizations were 44% less likely to die over a five-year period than those who didn’t volunteer – even accounting for many other factors including age, exercise, general health and negative habits like smoking.”

Giving money also generates positive effects. In 2008, a study was conducted where people were given $5 or $20 and instructed to either spend it on themselves or someone else. Later that evening, the researchers quizzed the participants about how they felt emotionally. The group that gave the money to others reported feeling happier throughout the day, and there was no emotional difference between those receiving the $5 or the $20. Giving money boosted their outlook regardless of the amount.

Neuroscience has demonstrated that giving is a powerful pathway for transcending difficulties, creating more personal joy, and finding purpose, fulfillment, and meaning in life. So, fill each day with either small or large acts of giving and thereby maximize your happiness.

Like this article? Want to learn more about planning for your retirement?

Check out our Investing Archives where we’ve compiled helpful tips and tricks to help you plan for your future.