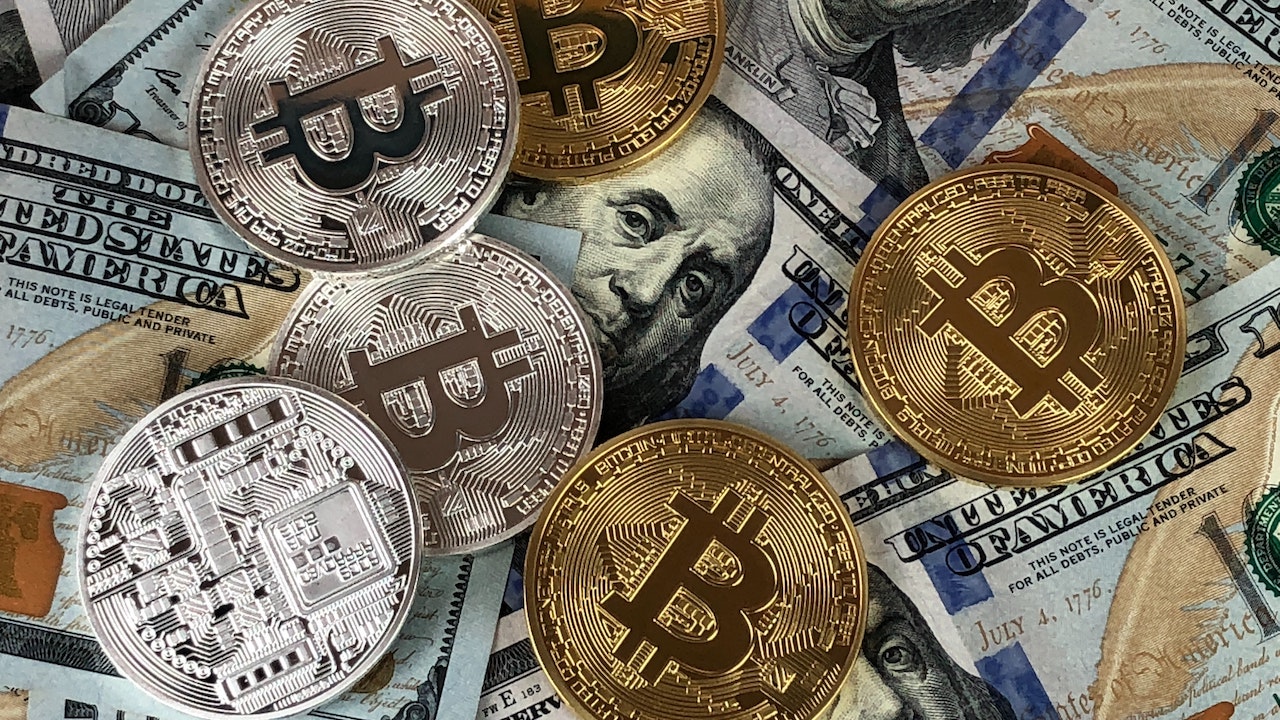 investing
Is Bitcoin the Future of the Financial System?
May 26, 2021 By Mark Brinser
0

I love technology. In fact, the running joke at the office is there are people who like to be on the leading edge of technology… and then there are people like me who tend to be on the bleeding edge of technology and do things like sign up to be a beta tester for new apps or programs. However, there is one technology that I have been a little slow to embrace and, quite frankly, have been skeptical of for the last few years–bitcoin.

Like everyone else over the last few months, I have been watching the meteoric rise of bitcoin’s price and decided that it is time I educate myself and begin to understand bitcoin. Like any disruptive technology, there are both evangelists and detractors of the new technology. As an investor, it is important to understand the points that both sides are making so you can make an informed decision for your situation.

I purposely did not put the below list in any sort of pro or con arrangement. Quite frankly, each point could be viewed as a pro or con depending on your perspective. What is important is that you understand how each point could affect the future price of bitcoin and the associated risk. Without further ado, below are what I believe to be four key points any investor should understand before making an investment in bitcoin:

At its core, bitcoin is nothing more than a peer-to-peer payment system–no banks, no middleman, just one person sending currency to another person. While some people like that it provides anonymity, the advantage of speed is what makes bitcoin a potentially useful asset for consumers. Think about it–right now, if you want to send a large payment or deposit to someone it could take days or weeks.  Why?  When I send a payment or write a check, your bank must check with my bank that I have those funds available, and that process can take several days. Bitcoin takes advantage of a technology called the blockchain to dramatically speed up the payment process to where it could take a couple of minutes to complete the transaction. In addition, the cost of this process is much cheaper than a traditional wire or transfer fee.

The Volatility of Crypto

This point is not specific to bitcoin. Cryptocurrencies in general are a very volatile asset, and that volatility is one of the biggest issues right now for investors. It is not unusual to see price swings of 5-10% in a single day.  Bitcoin’s price is very sensitive to news reports and investors buying and selling large quantities of the currency. Tweets from high profile investors such as Elon Musk can send its price moving up or down very quickly. Bitcoin has only been around since 2009, yet it has already had three substantial bear markets where its price dropped by over 80%.  The most recent 80% drop from its peak occurred in the so-called “crypto winter” of 2018.  That is not even its largest drop ever–that “award” goes to 2011 when the currency was in its infancy and it tumbled 92%. Then from 2013-2015, the price dropped 84%.  So, ask yourself this question, can I stomach the daily volatility and possibly lose 90% of my investment?

Cryptocurrencies–at least right now–are not a regulated security. Most of you reading this article have invested in individual stocks, bonds, mutual funds, or exchange-traded funds (ETF’s) in the past. Before a security is listed on an exchange for you to purchase, they go through a rigorous review process that is regulated by the SEC.  This process does not mean that an investment is safe or guaranteed to make you money, it just means that they must abide by certain rules to minimize the chance that investors get “swindled.” While this process is not perfect, it certainly adds some protection for investors. On the other hand, cryptocurrencies are not currently subjected to any regulatory review. It is for this reason you see new cryptocurrencies popping up regularly and making headlines for staggering returns in a short period of time.  The most recent example of this phenomenon is dogecoin. Someone decided to “invent” dogecoin one day and within a few days, it began trading with no regulators, no review process. It just became available. Like everyone else, the SEC has taken notice of the rise of cryptocurrency and are currently in a legal battle with one cryptocurrency, Ripple. This will be a fascinating case and one that could have important implications for investors.

Crypto as a Non-Correlated Asset

Bitcoin is considered a non-correlated asset. Asset correlation is a measure of how two different investments move in relation to one another. Investments that are highly correlated tend to move in tandem, so when one goes up, the other goes up and vice versa. As a non-correlated asset, bitcoin’s price movement has no relation to the stock market or bond market. There are many reasons for bitcoin’s price swings (see point two above), but this type of non-correlated diversification can be an important part of an investment portfolio if it is understood correctly.
The four points above are certainly not an exhaustive list of things to review when considering an investment in bitcoin or any other cryptocurrency. Hopefully, it provides a good jumping-off point before heading down the “rabbit hole” of mining bitcoin, hardware wallets, the halving process, the philosophy of bitcoin, etc.

As I have said many times before, my crystal ball is out for repair, so my best guess as to the future price of bitcoin is to say that it will most likely go up or down from its current price. However, I do feel comfortable saying that if bitcoin was not invented, we would not be reading articles in the Wall Street Journal or Barrons magazine discussing the possibility of governments creating their own digital currency. No matter which side you take on bitcoin’s future, it has highlighted some shortcomings with our current financial system, and the technology behind cryptocurrency may provide a glimpse into the future of financial systems around the world.