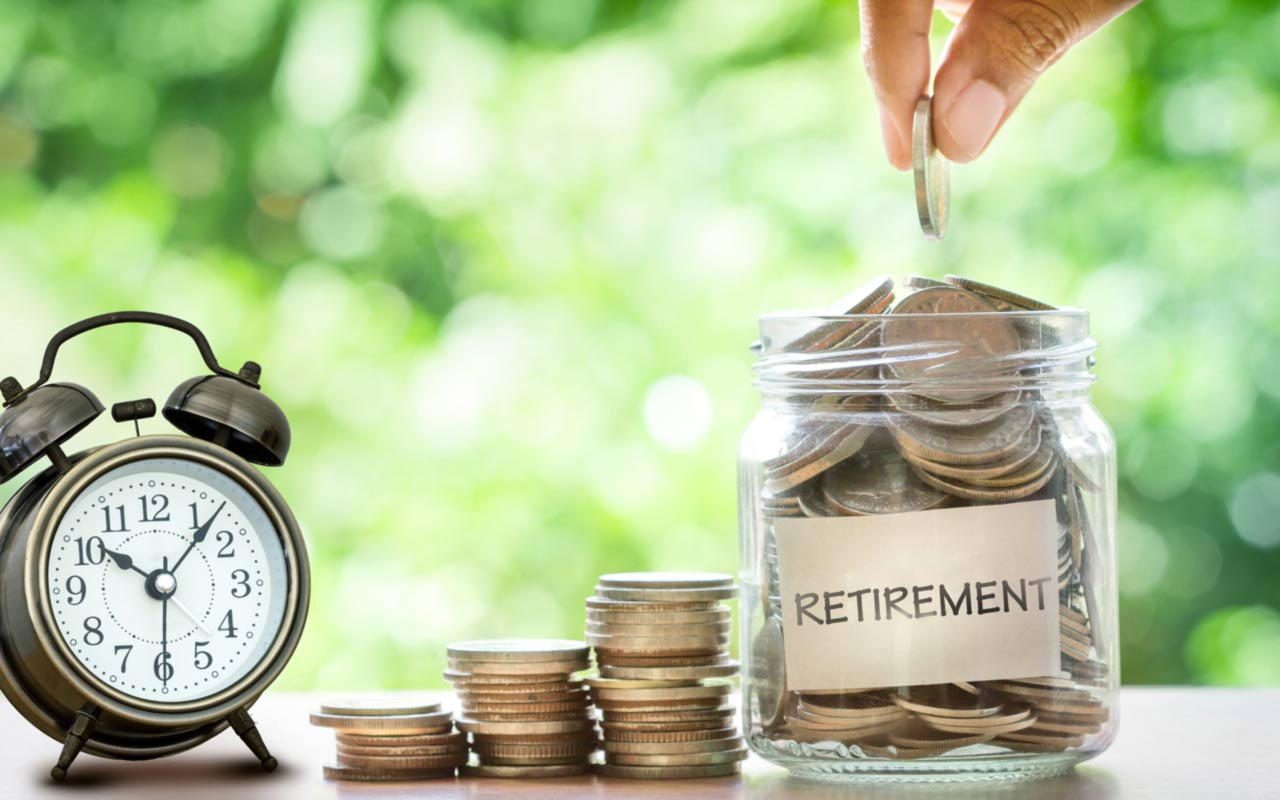 Retirement
3 Ways the New SECURE Act Might Affect You
January 15, 2020 By Thomas Talbott
0

Setting Every Community Up for Retirement Enhancement Act, or better recognized as the new SECURE Act, was signed into law on December 20th, 2019. The bill’s intent is for folks to have opportunities to increase their “nest egg” by addressing a number of retirement savings and employee benefit changes. While there are numerous aspects to the new law that took effect on January 1 of this year, three things might impact you the most.

1) Inherited IRA Distributions – Starting January 1st of this year, anyone receiving an Inherited IRA will be required to completely withdraw all account assets within 10 years of the date of death. There is no prescribed schedule for the distributions provided that the entire balance is withdrawn by the end of the 10 years. Those heirs who received plans prior to 2020 are still subject to the complex distribution rules that existed under prior law.

This is literally the death of the “stretch IRA” where an heir could defer IRA distributions over a long period of time, allowing the account to grow income tax free and defer and/or minimize income taxes. “Eligible designated beneficiaries,” a new term, are heirs that don’t have to meet the 10-year payout rule; they include surviving spouses, chronically ill and/or disabled heirs and individuals who are not more than 10 years younger than the employee/IRA owner, all of which can withdraw the assets over their life expectancy. Minor children are also considered eligible beneficiaries that don’t have to comply with the 10-year rule, except when they reach age of majority when the 10 year clock starts and plan assets have to be paid out by age 28.

2) The new age for taking RMDs – In the past, once you turned 70½, you had until April first of the following year to start taking your Required Minimum Distributions (RMDs for short). Now, and only for those who turn 70½ in or after 2020, they may wait until age 72 to begin taking it. As under prior law, you can postpone taking RMDs from an employer-sponsored retirement account, such as a 401(k) or a 403(b), until after you’ve retired, but only if you’re still working after reaching the required age and you don’t own over 5% of the organization. Even if you’re working after 72, you must still take your RMD from an IRA.

Qualified Charitable Distributions (QCDs for short) are still allowed starting at age 70½. IRA owners can annually direct up to $100,000 of IRA dollars to be paid directly to 501(c)3 organizations. So even though RMDs don’t start until 72, QCDs can still begin at 70½ and the SECURE Act doesn’t change that.

While some may say that all the SECURE Act’s changes (much more than covered here) don’t go far enough, it is still a step in the right direction. And being aware of the Act’s changes and planning accordingly can help better your retirement, tax and estate planning and alleviate future problems.