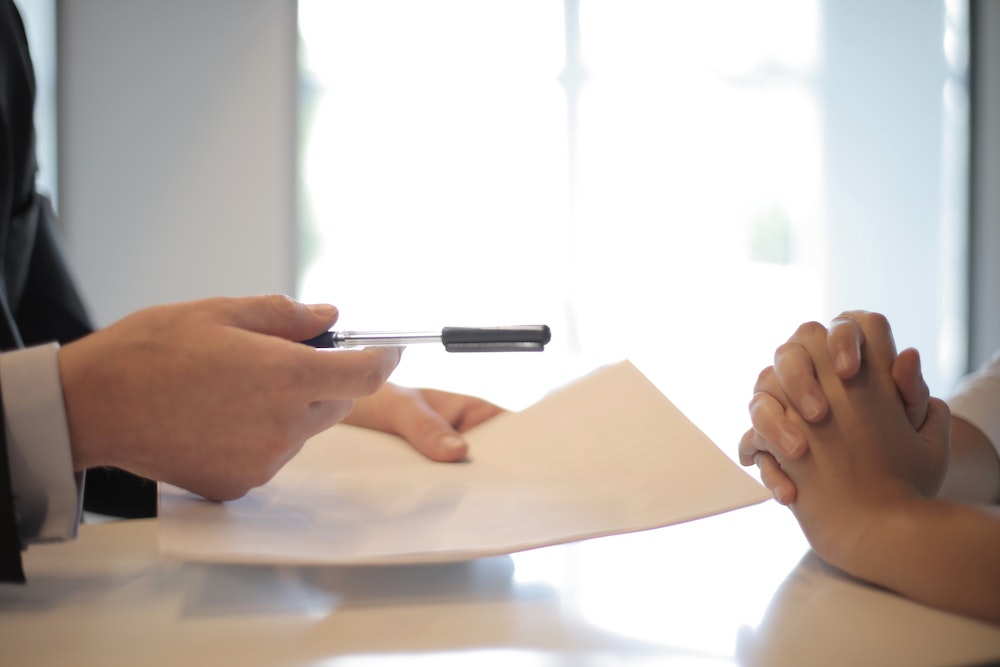 credit
Extra Credit: What Do You Know about FICO’s New Credit Score?
October 7, 2020 By Jonathan Kiehl
0

The financial effects of Covid-19 have extended to virtually all segments of the economy. Consumer lending is no exception. Lenders have responded to the recent adverse financial conditions, as they did in the 2008 recession, by increasing their credit score requirements. To combat the possibility that creditworthy individuals are denied loan approvals, FICO has unveiled a new credit score, called the FICO Resilience Index (FRI), specifically designed to measure an individual’s likelihood of default in periods of economic stress. While not meant to replace the old FICO score, the FRI gives lenders one more measurement in helping determine whether to grant a loan.

Difference Between FICO and FRI Scores

The FRI differs from the old FICO score in a couple of ways. First, the FRI gives little weighting to past payment history, which made up the largest component of the old score, reasoning that past payments may not be a good indicator of future payments during times of economic hardship. Instead, the FRI looks at four main categories:

Second, unlike the old FICO score which ranges from 300-850, the FRI range is from 1-99 and a lower score actually indicates higher financial resilience.

The FRI score was developed to give lenders an additional tool in analyzing creditworthiness and serve as a more accurate indication of default risk, but in reality it may be quite a while before it is broadly used in the credit approval process. In the meantime, consumers can focus on improving both their FICO and FRI scores by continuing to follow a few simple guidelines.