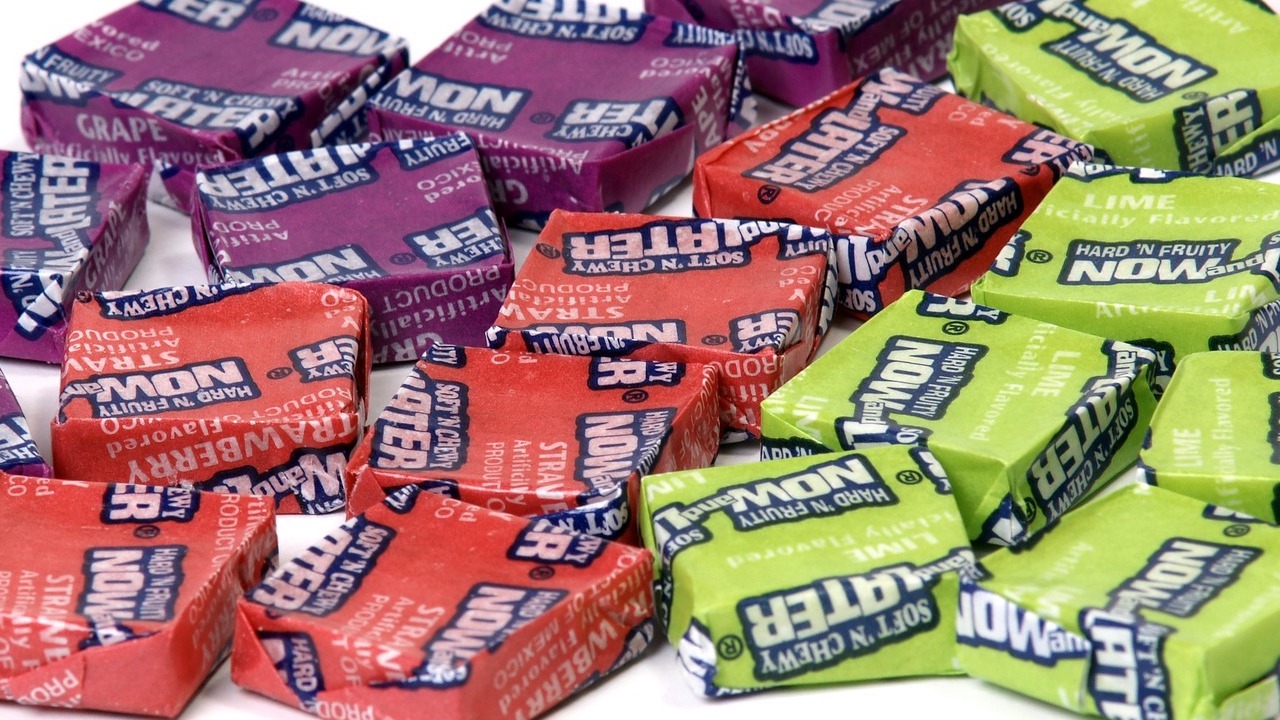 personal finance
Now and Later: More Than Just a Fruity Candy
May 5, 2021 By Stewardship Advisors
0

Financial advisors often talk about “seasons” of life: seasons of working and asset accumulation, seasons of retirement and distribution, and even seasons of legacy planning and gifting. Recognizing where you are headed is imperative for preparing for that next season of life, but advisors and clients who fixate solely on retirement as the be-all and end-all, often miss opportunities to optimize current working seasons. How many times have you heard someone complain continuously about their job or give you an exact count down of the months, weeks, or even days until their retirement? Maybe this even describes you. These individuals are what author and speaker Stephen Mansfield terms “out of season” in their careers.

Being out of season in this context merely refers to involvement in a job, company, or industry you just shouldn’t be in. There may be nothing implicitly wrong with you or the job. In fact, being out of season doesn’t necessitate working for an evil company. It may simply result from differences in values, lack of clarity, underutilization of strengths, or poor communication.

Several years ago, I experienced an out-of-season epiphany with a company for which I had worked for over a decade. Regrettably, it took several years of stressfully trying to “fix” the situation on my own and meeting with career counselors before realizing that the reason I was unsatisfied, among other things, was due to a misalignment of my values with those of the company. In short, I was out of season. I was just not where I was supposed to be and unless the company or I realigned our values, I was destined to be one of those individuals regularly griping about my job and counting down the days until I could retire. Transitioning away from that job, after years of “climbing the ladder,” was not an easy decision, but in hindsight, it was the absolute best decision I could have made.

Stewardship Advisors’ goal is to help our clients discover the best way to live now so that they can achieve the future they want later. It’s easy to gloss over the “now” and let a utopian concept of “later” diminish the enjoyment of today, but we shouldn’t. Retirement is a season to look forward to, but if our anticipation of it becomes consuming, we need to spend time reevaluating how we’re currently doing life. Realistically, you will spend more of your life working than retiring, so if you think you may be out of season in your job, and in need of a change, we can help take the question marks out of what that looks like for you financially.