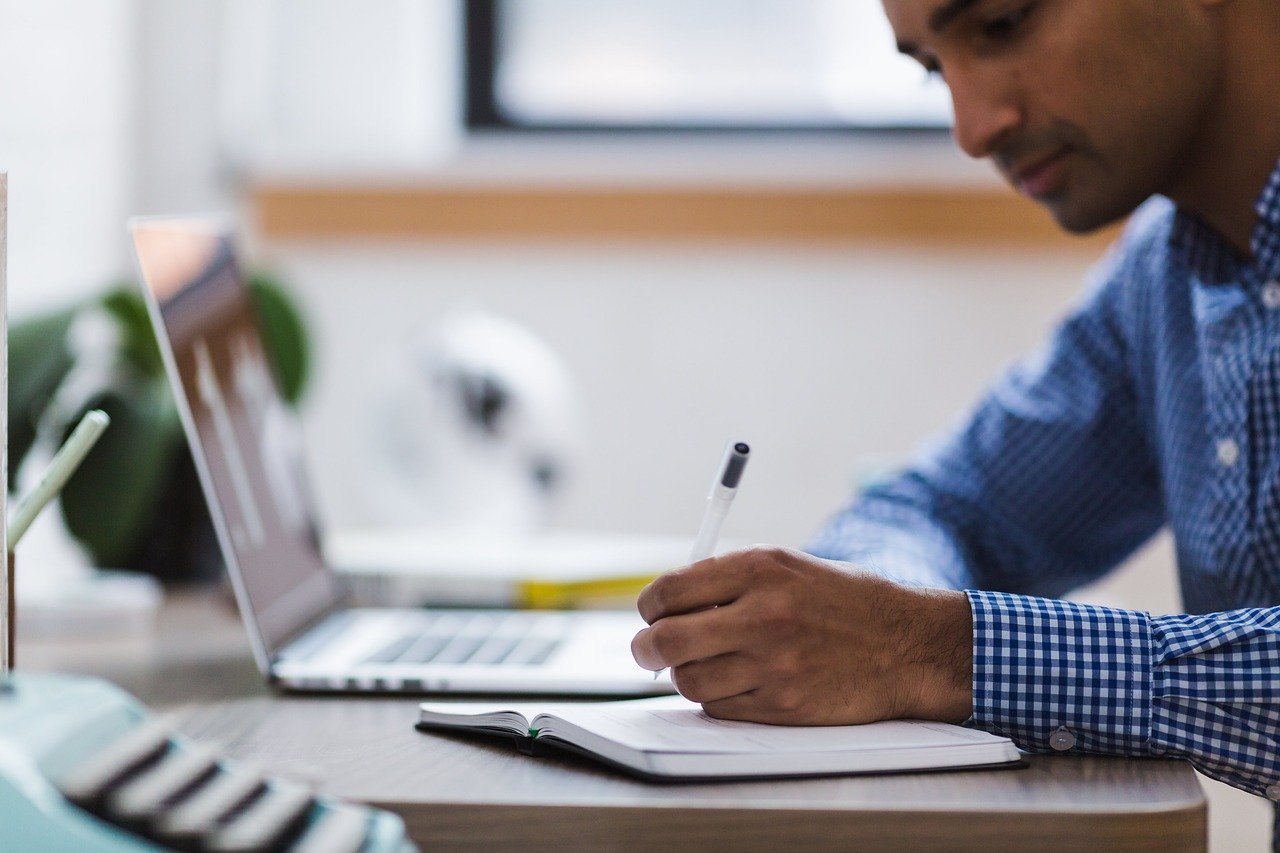 investing
Are You an Investor or a Speculator?
September 23, 2020 By Thomas Talbott
0

You remember Sir Isaac Newton? You know the 17th century English theologian, mathematician, astronomer and one of the most influential scientists of all time? Pretty smart guy, right? So when he “invests,” you would think it’s got to be in a well-researched asset, right? But history proves otherwise.

The South Sea Company was a British company founded in 1711 as a public-private partnership to consolidate and reduce the large national debt amassed during the War of Spanish Succession. The chart below depicts Newton’s investment in one of history’s earliest “pump and dump” schemes. 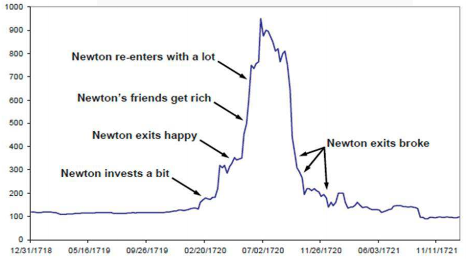 Newton’s wisdom in the field of science did not translate into smart investment strategies:

“Newton’s niece Catherine Conduitt reportedly told friends that Newton lost £20,000, equivalent to about £3,000,000 in today’s terms.” Of the experience, Sir Isaac Newton is attributed to saying, “I can calculate the movement of the stars, but not the madness of men.” (source)

Would you have fallen for the same scheme? After all, it is nearly impossible to not get involved in something when everyone around you is getting rich. (Does anyone remember the tech bubble of the 1990s?) But understanding whether you are an investor or a speculator will help give you the discipline to follow prudent principles.

The Difference Between Investing and Speculating

An investment is when an asset is purchased with the expectation of gaining a profitable return over time in the form of interest, income or future appreciation in value. Speculating also involves the purchase of an asset but seeks abnormally high gains from these endeavors that can also have a high probability of failure; they are bets that could go one way or another.

Investing usually involves researching and analyzing various factors. The investor may look at different assets, sectors and trends and they might use technical or fundamental analysis to determine which investment is best for their needs or strategy. Speculators on the other hand seek inefficient markets and looks at technical charts to see assets that have great volatility or price movement. Speculators may also trade on rumors, hearsay, market psychology or gut instinct. They don’t care about annual income, only what they can sell the asset for at a future date.

Investors hold their assets for the long-term, for at least one year. Speculators on the other hand have short timelines of less than a year and may frequently move in and out of a position.

The amount of risk is another distinguishing factor. Investors take on average or below-average risk, whereas speculators tend to be significantly above average. Speculators may even use margin (i.e. take out a loan) verses buying with straight cash.

Investors are cautious and more conservative; speculators are aggressive. An investor views his stock as part of a business and himself as a stockholder, an owner of the company. The speculator views his investment as an expensive piece of paper with no intrinsic value but gives him the right to cash it in for a high price in the future.

Investing utilizes bonds, the stock market, mutual funds, Exchange Traded Funds and a variety of other financial products. Speculators often use risky investments such as startup companies, option contracts, futures contracts, foreign currencies, and cryptocurrencies such as Bitcoin and Ethereum.

Is it wrong to be a speculator? Is speculating akin to gambling? Just because someone trades on speculation doesn’t mean they are reckless and gambling. With gambling, one can lose 100% of what they put in whereas it is unlikely that a trader would lose 100% of their investment. The more experienced a speculator is the more educated his trading decisions will be as he takes on the additional risk in hopes of larger gains. Novice speculators can make rash decisions, fall for too-good-to-be-true schemes, succumb to “herd mentality bias,” and other investment biases.

Evaluate your personal investing habits and beliefs. Are you enticed by large speculative gains from your investments? Are you seeking long-term returns or quick turnaround gains? Are you motivated by any get-rich-quick “opportunity?” Are you trying to make up for lost time of being out of the market by being more aggressive than you should? Is your speculative play only a small part of your overall portfolio, using money you can afford to lose? Do you just look at the near-term direction of price over the long-term potential value of the investment?

Sir Isaac Newton learned the hard way the pitfall of speculating and paid dearly for it. At Stewardship Advisors we listen as you paint the picture of your ideal future and develop an investment strategy to meet that vision.  We want you to be smarter than Sir Isaac Newton and not make his mistake. The future you will appreciate it.