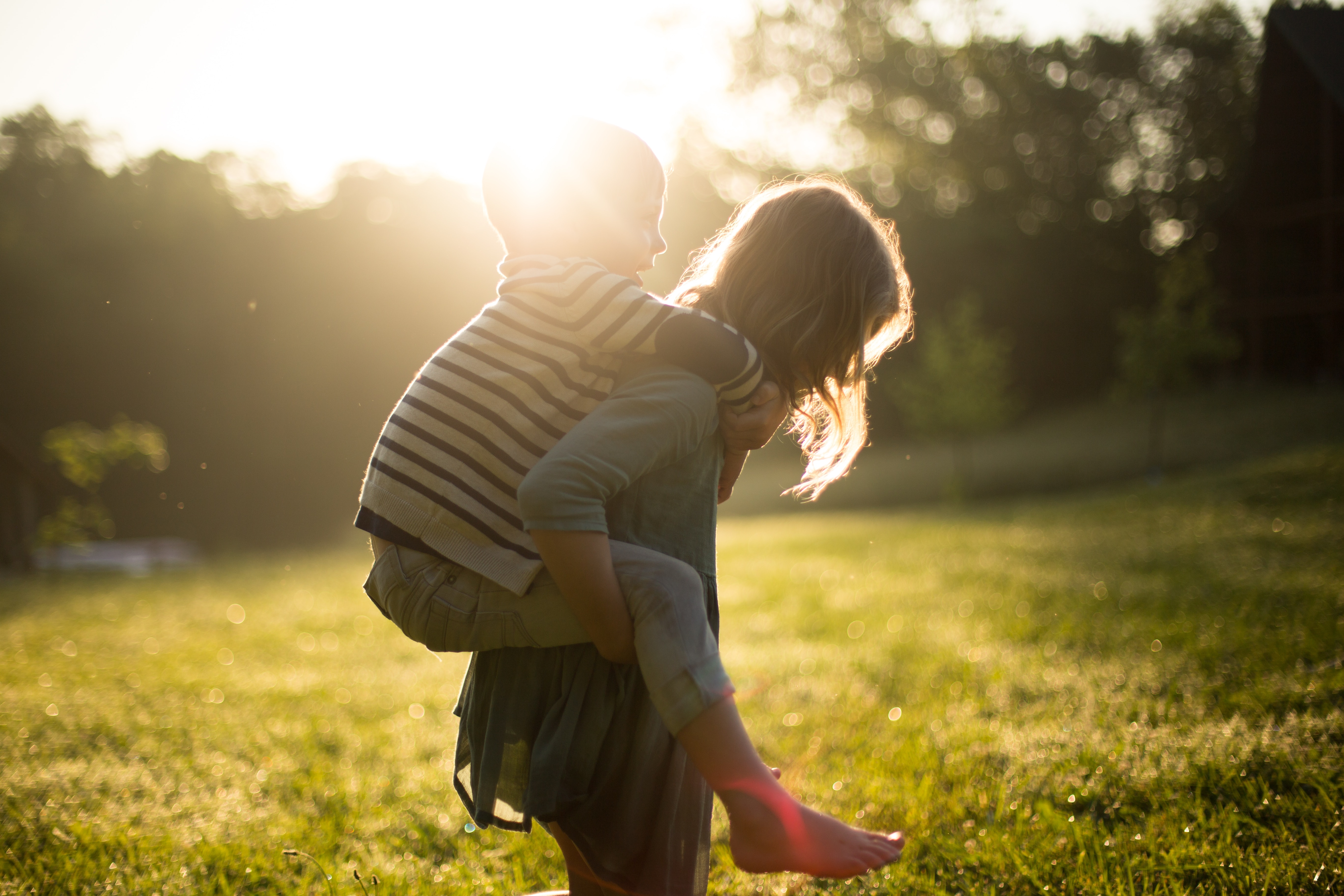 According to the Cornell Law Dictionary, “A fiduciary duty is the highest standard of care.” It entails always acting in your client’s best interest. A few years ago, the question of whether your financial advisor was acting as a fiduciary was one of the top of questions asked of all financial advisors. This issue was […] 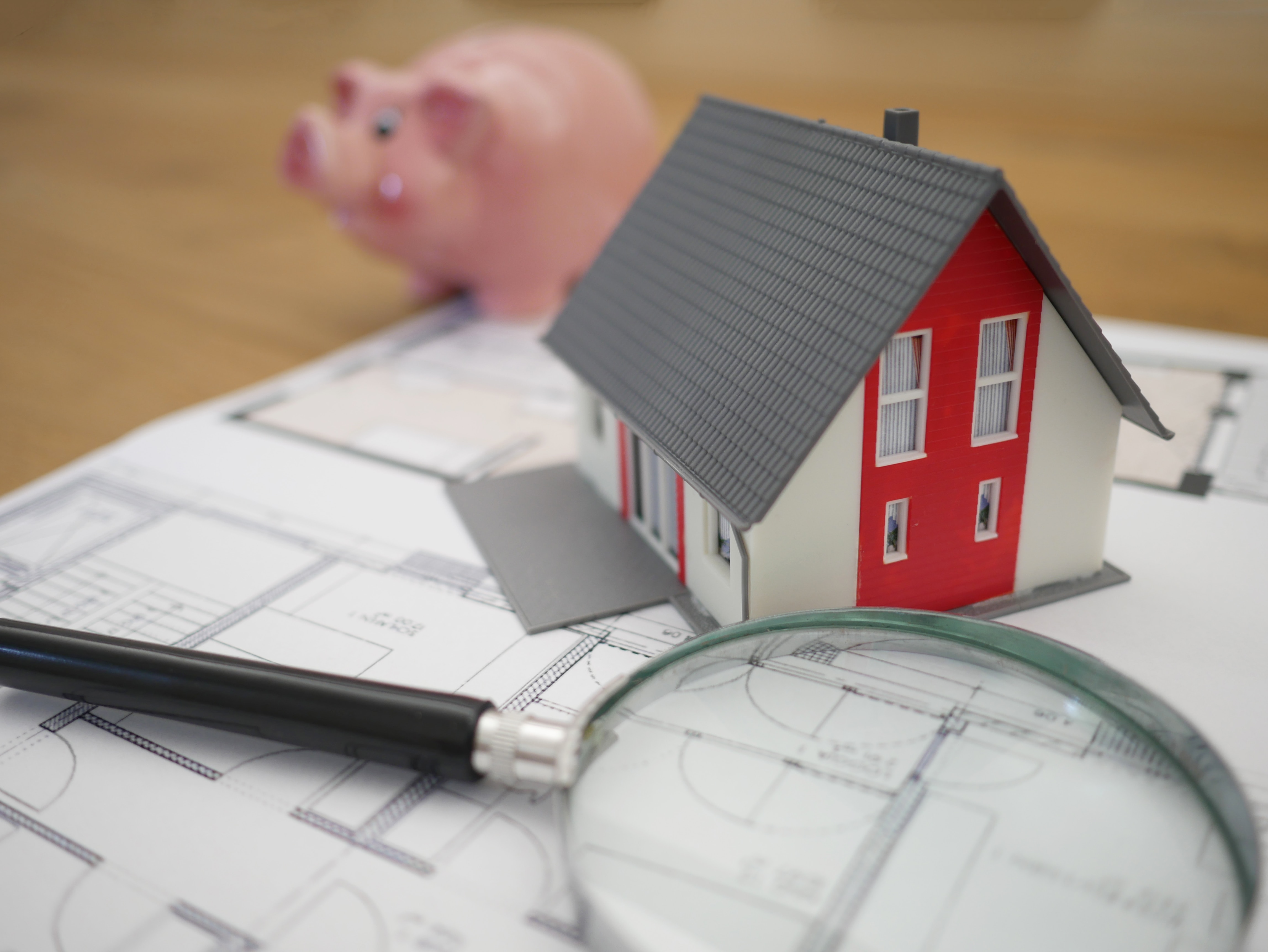